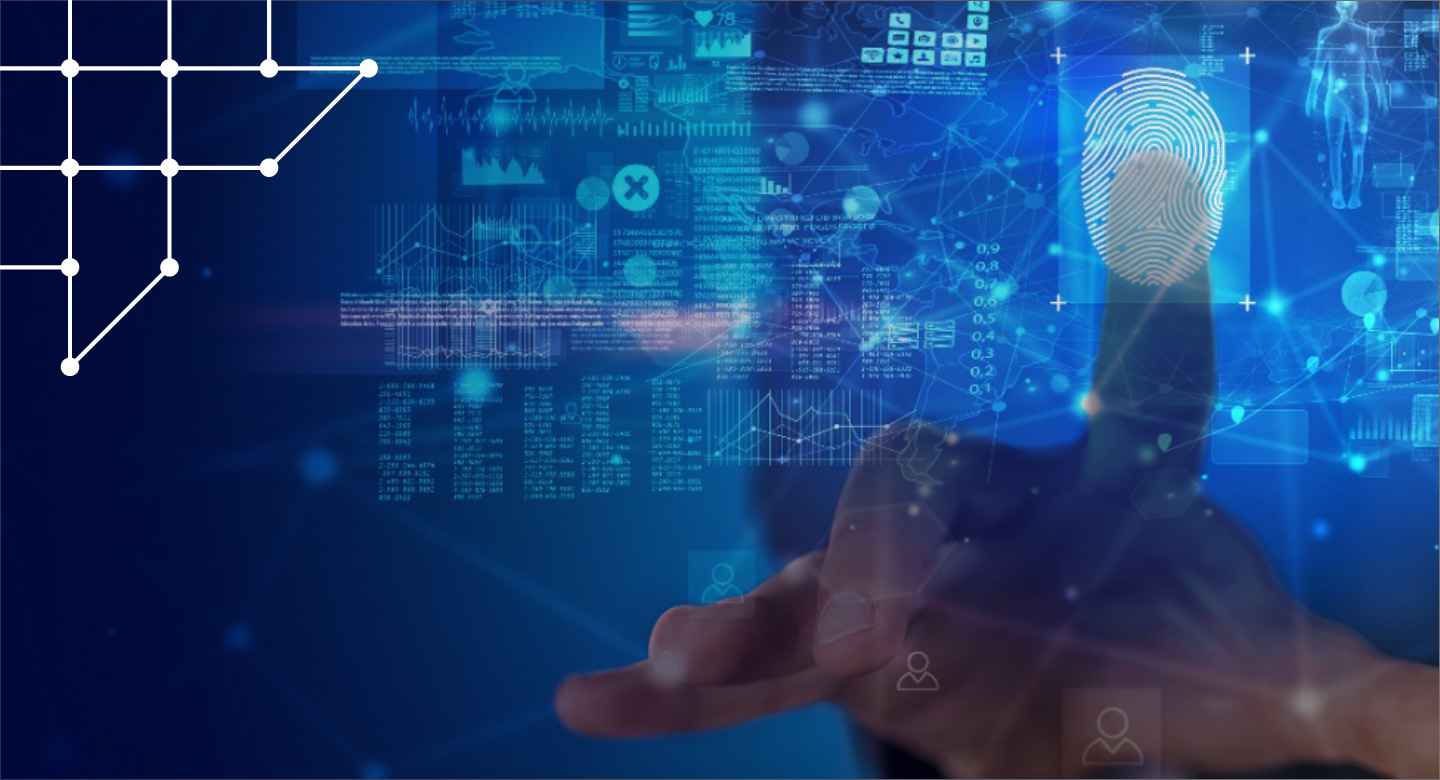 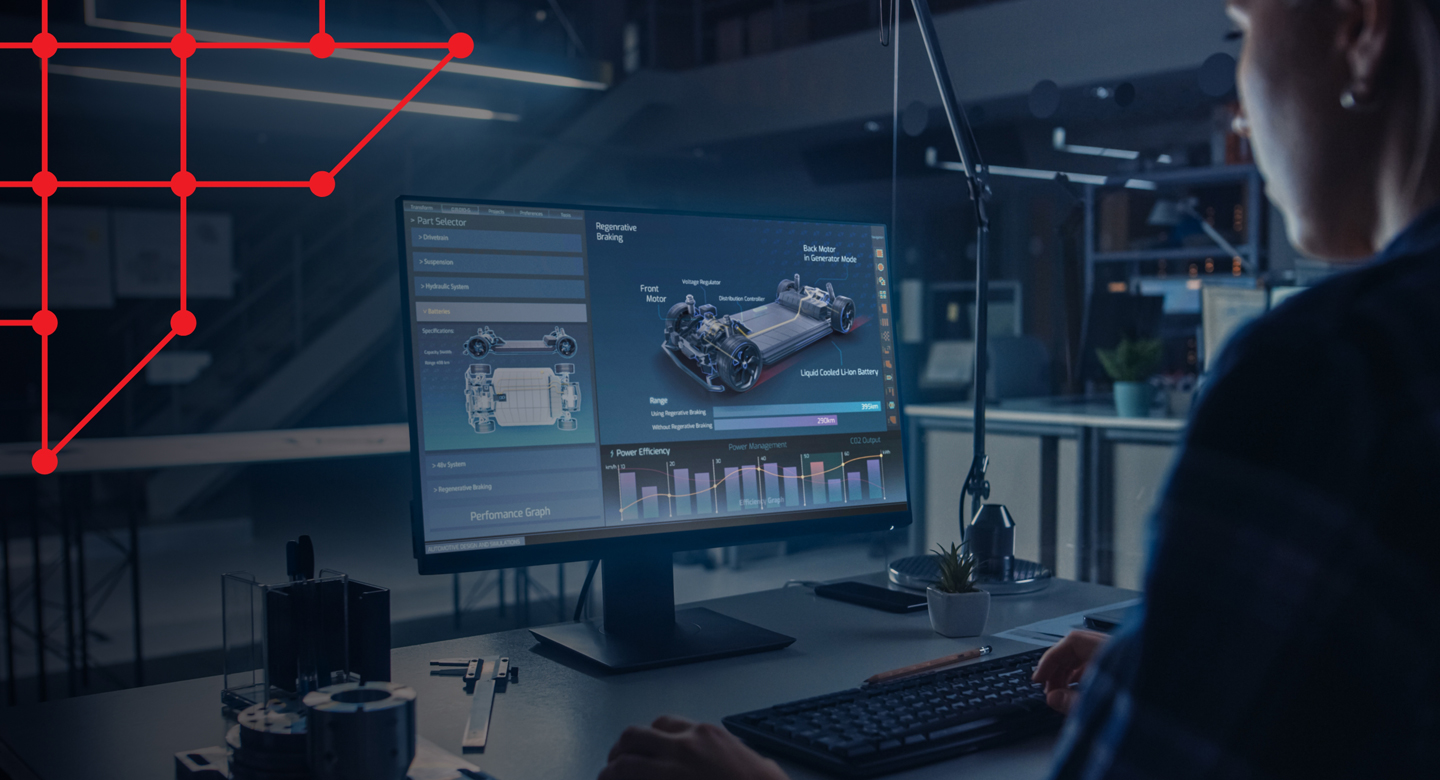 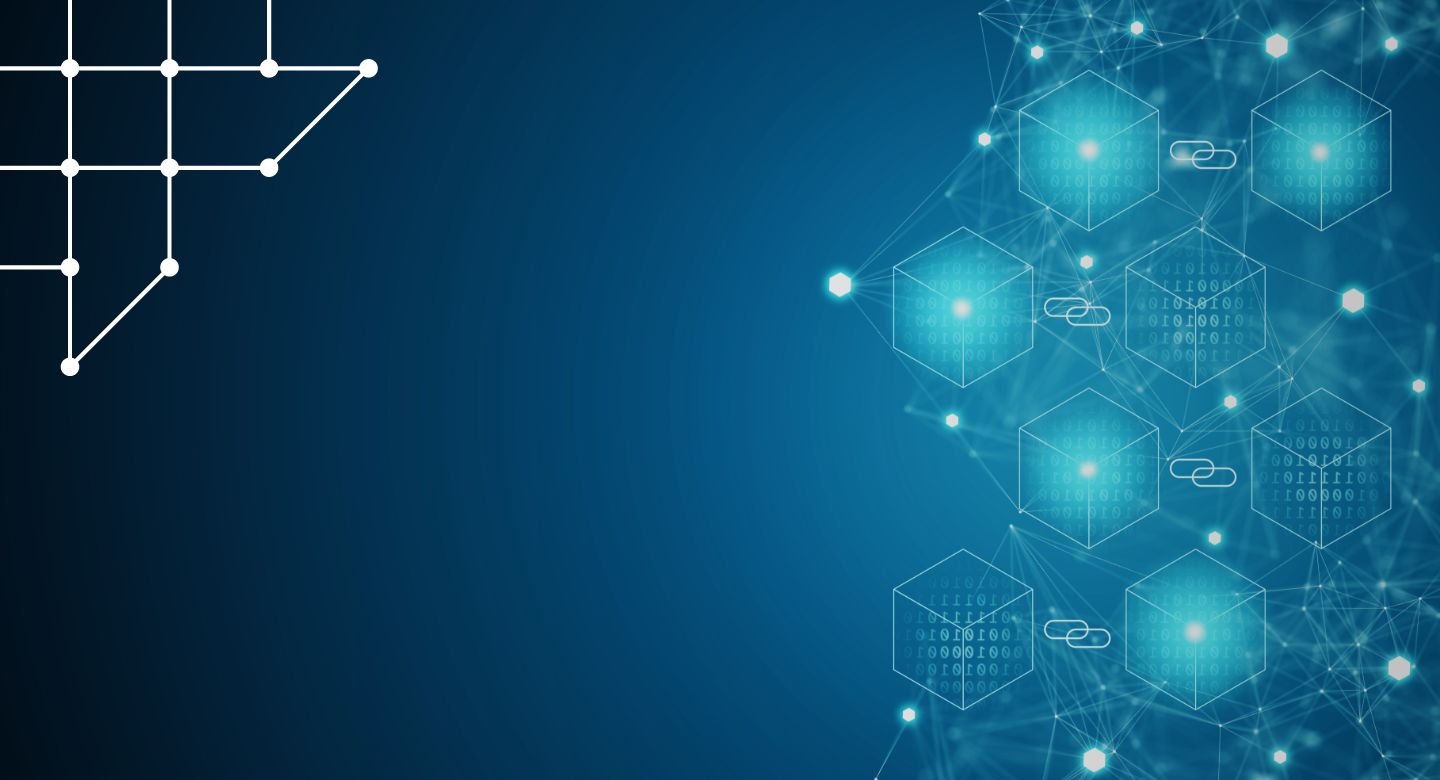 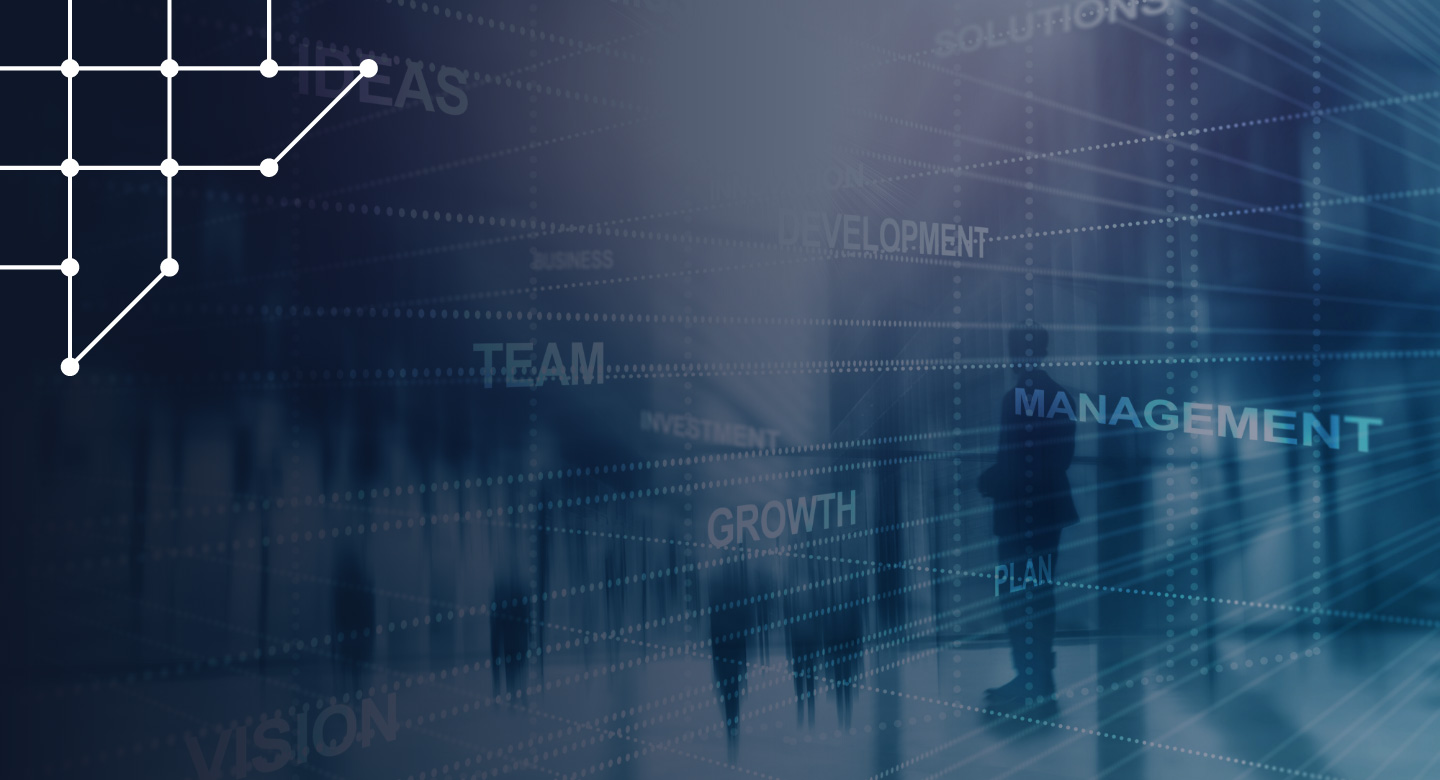 Continuing Our Partnership With 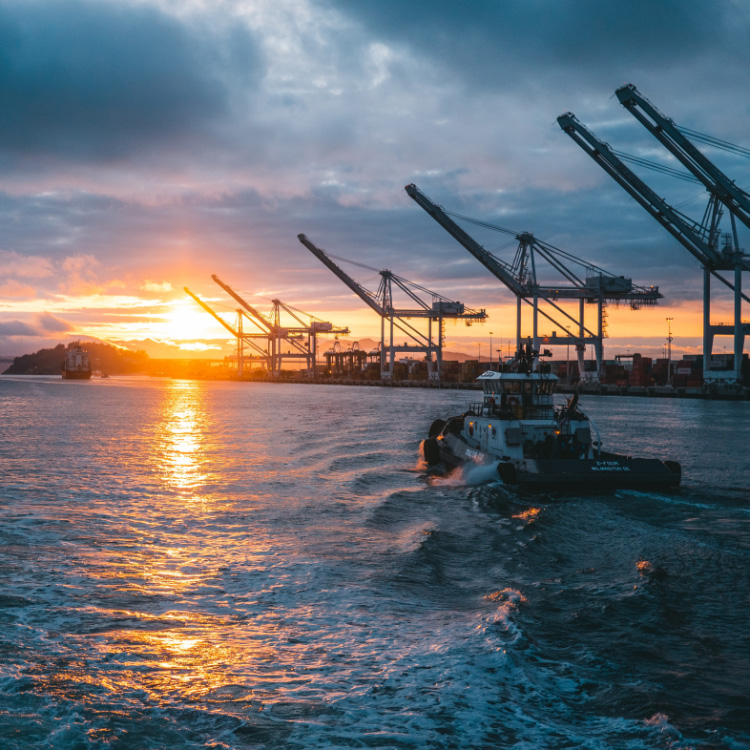 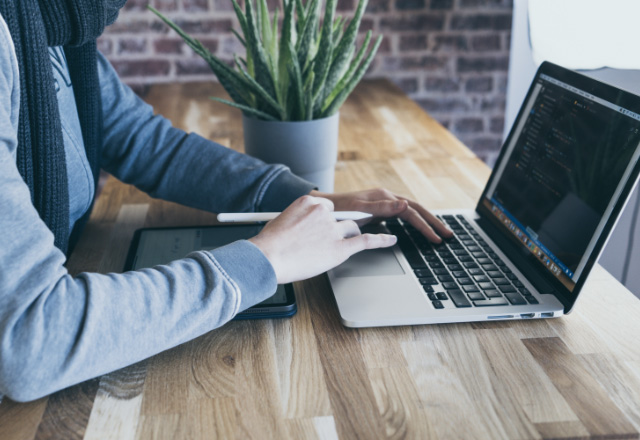 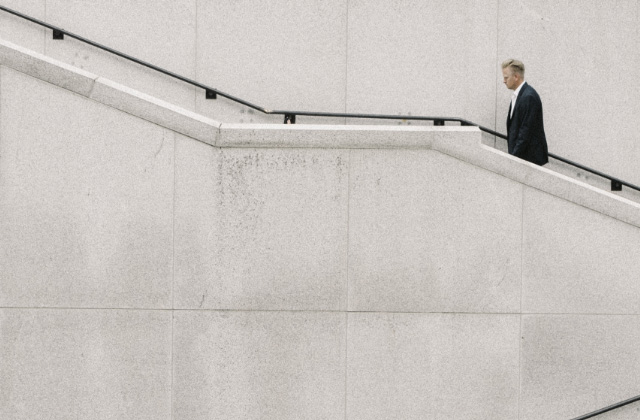 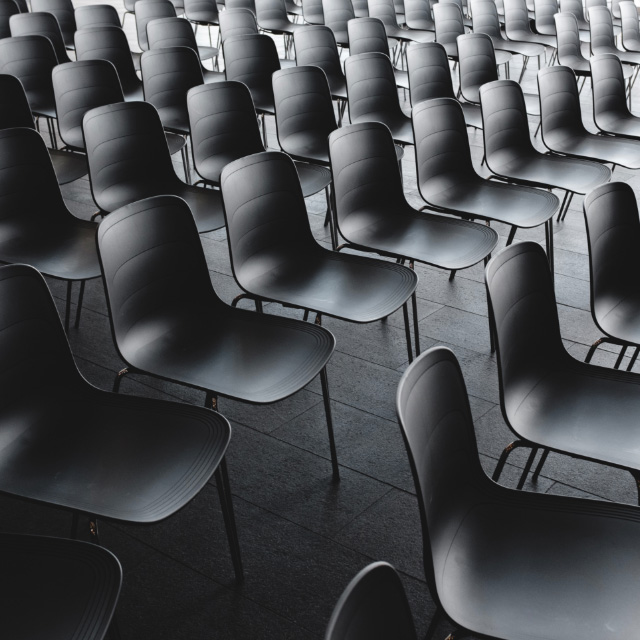 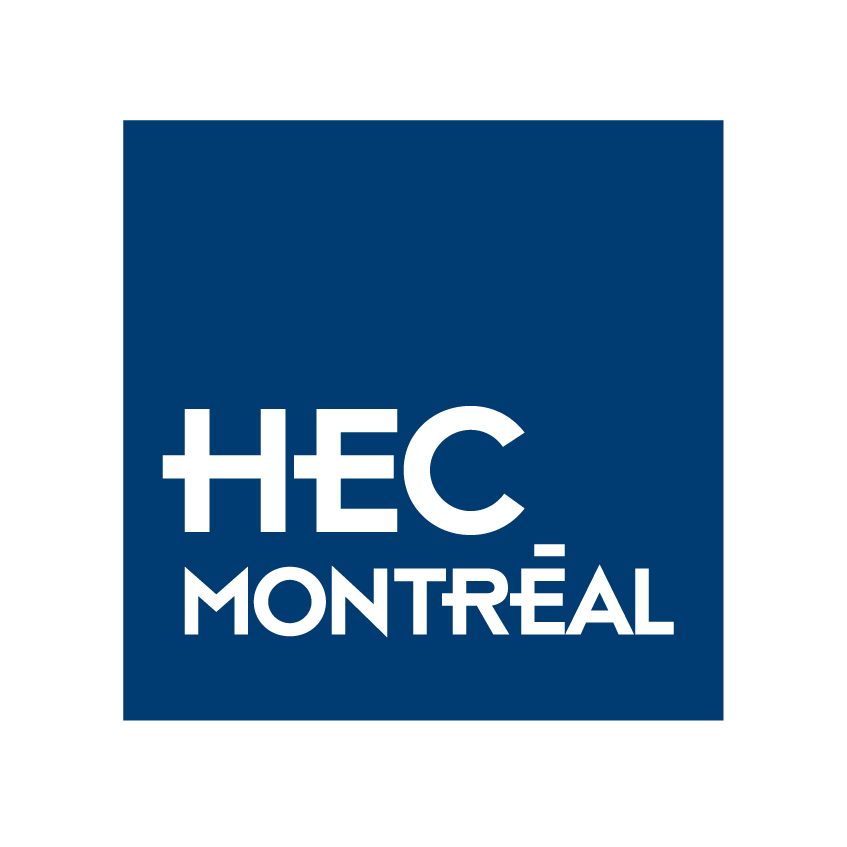